How to make core scripts loading such as jQuery in Yii2?

By using the Yii2 framework, you expect to load the default assets especially the JQuery and Bootstrap javascript files, but it doesn't not.

If you opened the AppAsset.php file which is present by default in the Yii2 framework, it seems the following 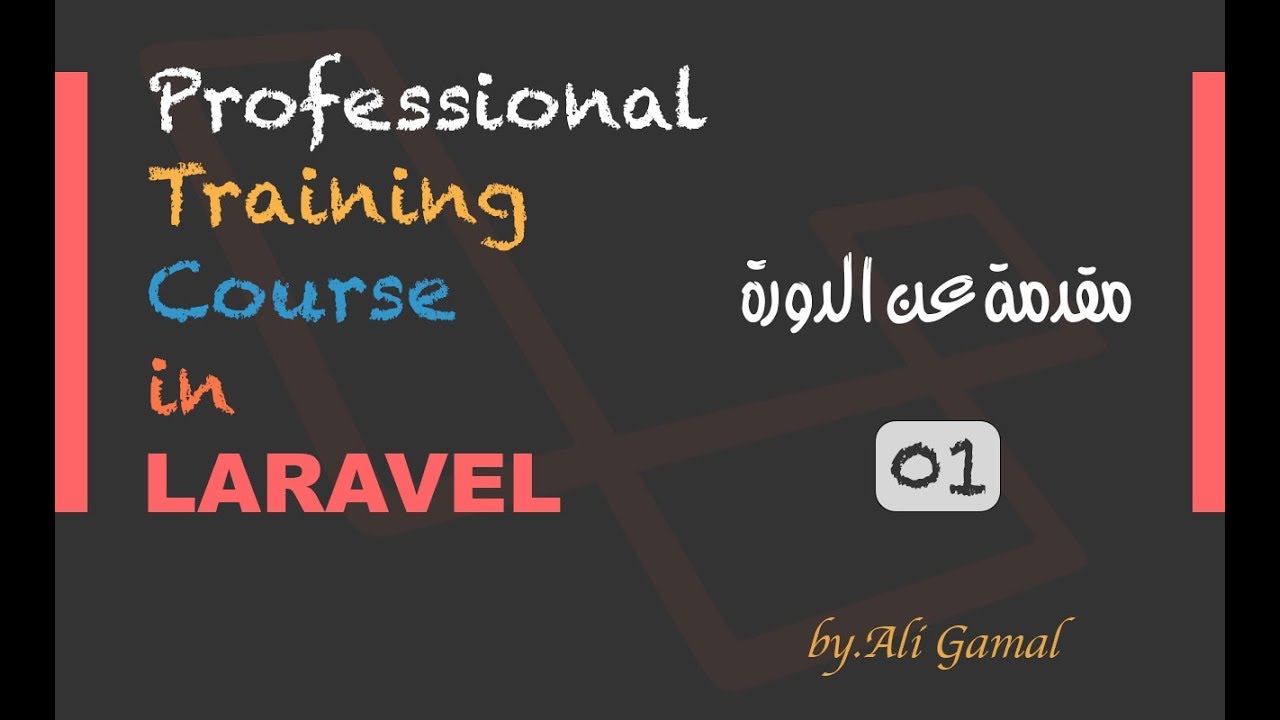 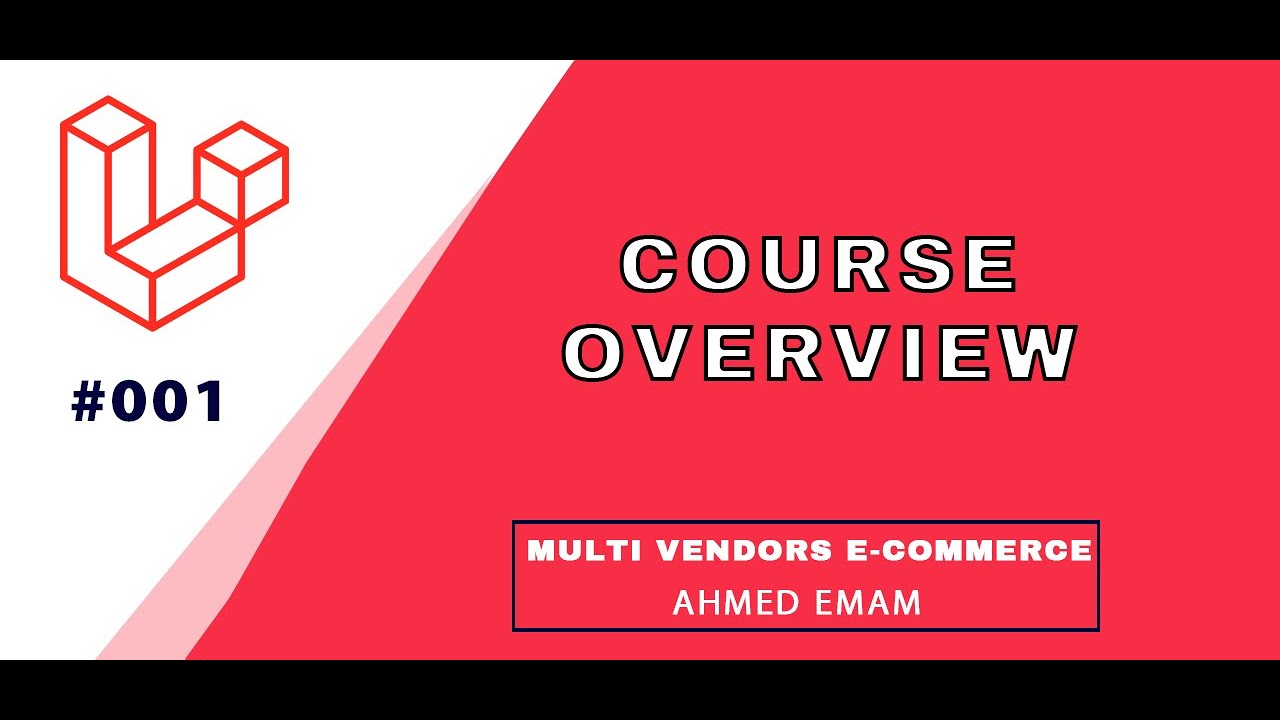 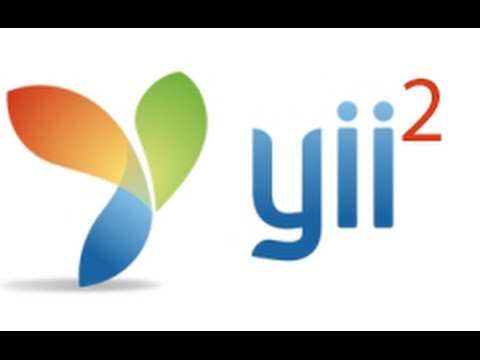